In 2017, at the joint initiative of the contemporary art centre Faux Mouvement in Metz (France) and the Province of Luxembourg (Belgium), sixteen artists from the Greater Region (France, Germany, Belgium and Luxembourg) have been brought together in the itinerant exhibition Black Box(es), launched at the Faux Mouvement centre of contemporary art in Metz. In December 2018, it is Casino Luxembourg’s turn to host the project.
Black Box(es) consists in putting at the disposal of the participating artists “black boxes” meant to hold contents hitherto concealed, forgotten or simply unnoticed. The so called “black boxes” of planes, which gave its title to the exhibition, are actually not black; they are indeed orange with luminescent strips, to facilitate their search after a crash. Black denotes the opacity of their interior, the inconsistency of immaterial information sealed at the heart of this compact object. What is shown is only an envelope: the black of the box is not a colour but rather a concept. The boxes of the Black Box(es) exhibition are in their own way “devices” the contents of which are displayed in the same way for all artists alike, thus confronting them with the same challenges. 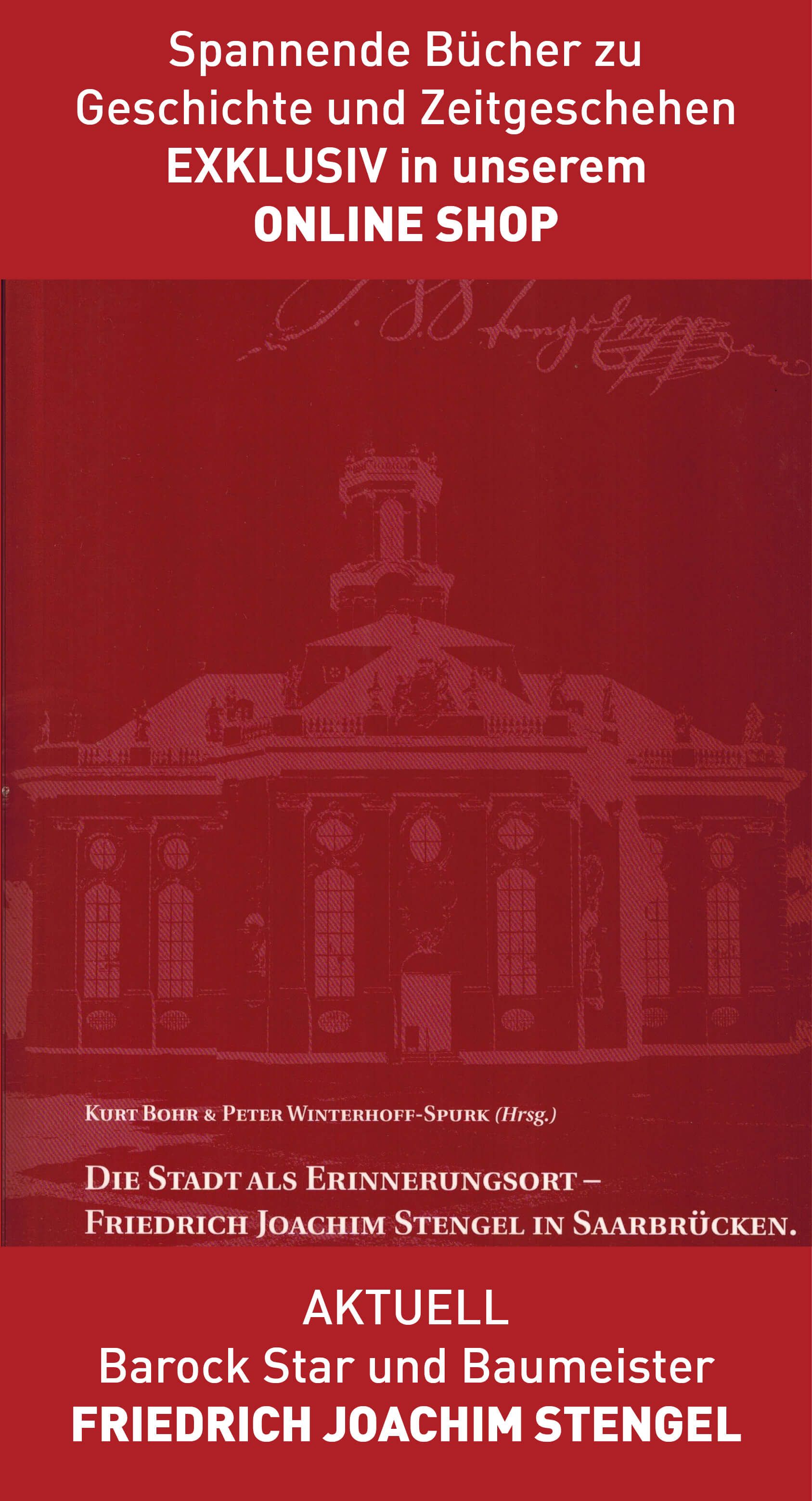 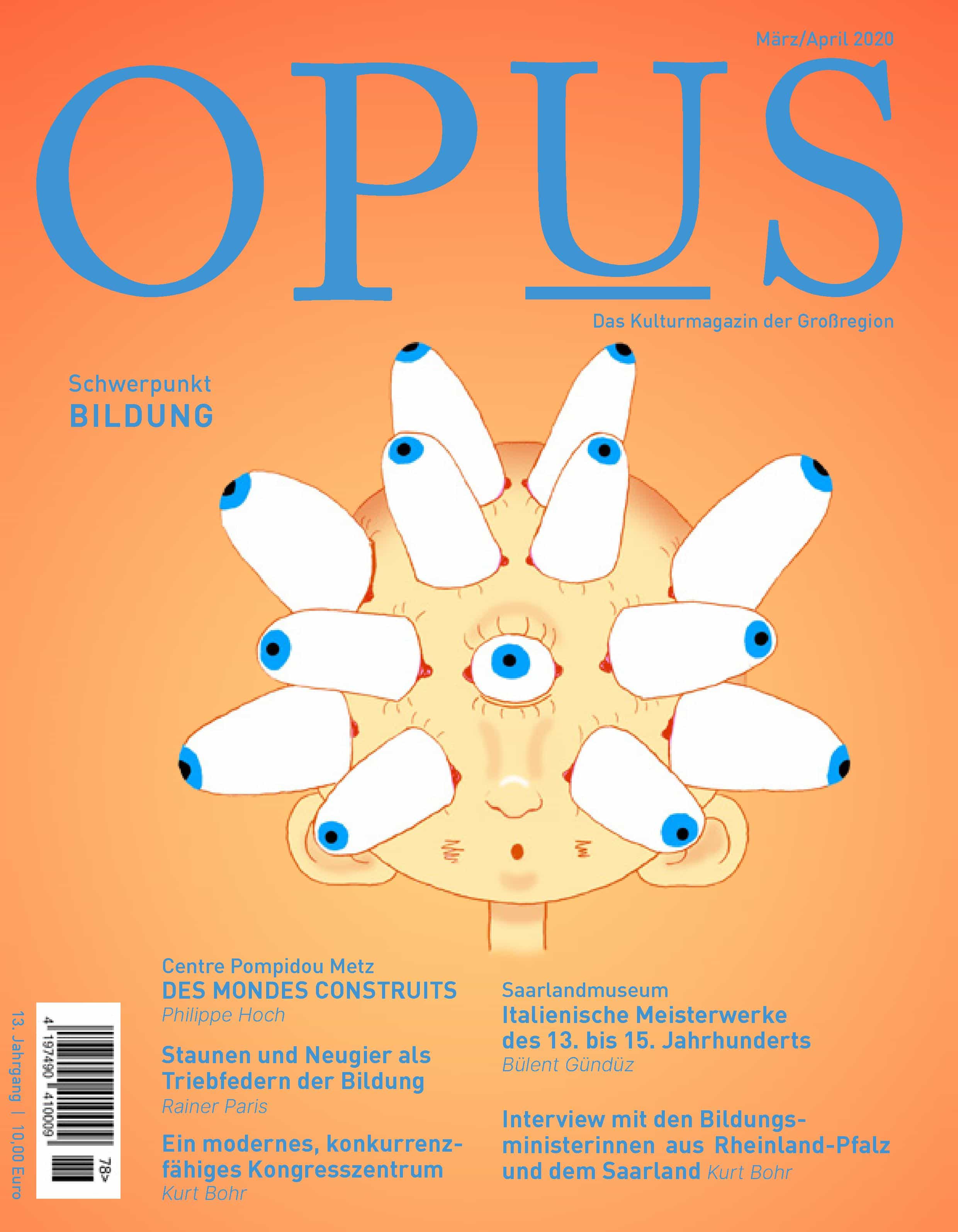 Gerne auch per E-Mail an
info@opus-kulturmagazin.de